I haven't blogged lately,but I read something on stumble that I just had to blog and show more people.
Its a story from Sims 3. Its a story about two Sims who have control over their lives (A human is not controlling them, but the computer is guiding them) Alice and Kev. Father and Daughter. Both Homeless. This blog showed me that games can have stories that matter and bring out emotion like books and movies. I can't do the blog any justice by writing it but you can go see it yourself at Alice and Kev
Posted by Edward at 7:55 PM No comments:

During the winter break, my little brother was watching cartoons on Cartoon Network, when a clip appeared with the song "You're the best around" that made me cry from laughter. The cartoon is called "Regular Show" and is pretty weird and funny.
Death Punch
Also, my last post revealed that Kingdom Hearts was one of my favorite games ever and after that post I bought a PS2 , Kingdom Hearts and Kingdom Hearts 2 to relive that experience I remember so fondly. I haven't played them yet but I'll comment on that soon.
Posted by Edward at 8:34 PM No comments:

Posted by Edward at 1:17 PM No comments:

DS106 was a class that I never saw coming when I signed up for it in the summer. I was shocked when I realized that it was not about video games, since the book had a lot on creating stories for video games and such. After that shock, I was kind of disappointed that it was going to be about the web and that we had to read or listen to long articles or speeches about Web 2.0 and how it came to be and how it eventually died (I don’t think the web is dead though). But it was after those couple of weeks when the fun and cool stuff starting rolling out in front of me.

We started experimenting with our blog and changing things on it with plug-ins and personalizing it to our tastes. We did things such as taking pictures, which I have not really done before, and messing with audio with Audacity. These were things I never imagined I would ever do in a class, let alone in my free time. Then when the video experimenting came in, I had a blast as I could use video games in my work and express them to other people. The Videos were the best part for me (except the screen casting one, because my town was pretty much a big corn field and that was it) but the mash ups were the best of the video stuff though I admit I wished I could tamper with mine more to fix some of the audio problems that I had. I was even encouraged to pick up my guitar and learn how to play it and teach some of the things I learned to my fellow peers in the hopes of getting them to start guitar or picking that dusty guitar back up and messing with it once again.

Though DS106 was pretty much overall an awesome class, there were some problems I had which dealt with the blogs in particular. When I learned that it was going to cost me about 50 dollars for this class, I almost decided to leave especially because I did not have a credit card. But Grooms was nice enough to help me get through that problem to start the blog so that was a relief in the class. Another problem was in my computer itself which led to some frustrating problems with editing videos such as the mash ups. But other than those small issues, the class was awesome.

I have to admit though that in the beginning of the class, I was kind of in a slow start in my blog progress but I caught up to speed during the audio parts and the video parts. My Digital story also was suppose to be around 8 – 10 videos but in the end I only got about 5 or 6 which meant the project became more of a bi-weekly thing than a weekly one. But I think I managed to get some of the more important parts of the guitar and I showed how the Web and its guitar community can help you learn how to play guitar in ways never before possible. I was probably horrible though at commenting on other people’s blogs as I did about an average of maybe 2 comments a week. Commenting was bad for me because I would have trouble giving people comments that have not already been said to them. Also the fan fiction one was kind of a low point for me since all it was, was a list but some of the other things I had planned ending up not working for my taste.

DS106 was a pretty cool class in the end and I was amazed that on some of my work I was praised for it by Grooms. I thought a lot of people did amazing things such as Kevin’s mash ups and I wished I commented more on them. But I’m happy with my results in this class as I learned things that I never knew and during this semester I actually became a go to guy for my friends when it came to videos and audio, which would have never happened if I did not take this class.
Posted by Edward at 12:06 PM No comments:

Chords are one of the next steps in guitar playing and one of the hardest for a beginning guitarist. There are many chords, all which consist of two or more frets being played at the same time. From chords stems a lot of things such as arpeggios, which is a chord but the strings are played at different times. Barre chords are the hardest things for a beginner to learn since it involves mostly of the strings and finger strength really comes into play. To get better at chords, you must simply play them a lot and practice them a lot as well. Chords will need to be played in  a similar beat in songs and will require fast transitions between chords such as a G chord to a D chord.

Posted by Edward at 3:04 PM No comments:

Bosses are a big deal in most video games because their like a test that measures your skills in the game and sometimes are the only way to progress further in that game. Bosses in Kingdom Hearts are no exception to this rule and I picked some of the coolest bosses in Kingdom Hearts I could find. They aren't really in any particular order, except for Sephiroth because he's actually hard, but some of them are hard while some might be easier than others, but these are the ones that stood out to me.
10. Kurt Zisa : He's like a secret  boss, and is actually one of the toughest in the series

7.Xaldin: I hated this guy, he was to me the third hardest boss to beat (behind Sephiroth and Phantom)

6.Xemnas: The second game's main villian and leader of the organization 13

5.Hades : Villian of the underworld and kinda hard to beat depending on where you face him (ex. in the tournament, he's kinda hard and elsewhere he kinda easy)

4.Xemnas (Armor) : One of the forms of Xemnas 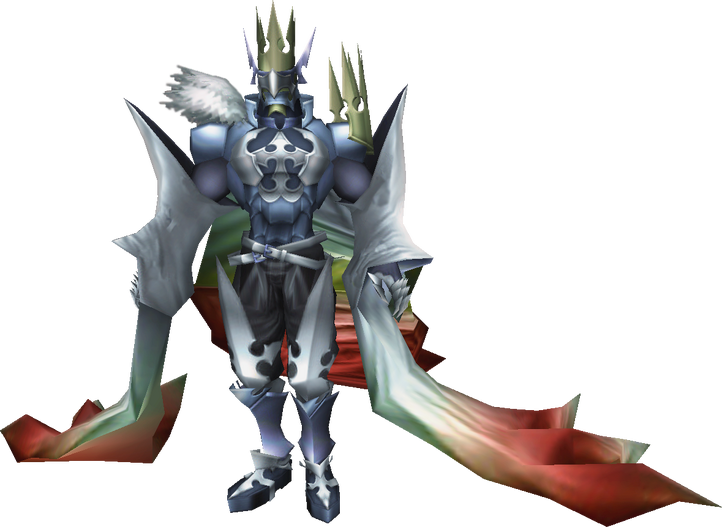 3.Chernabog : This guy just erupted out of this volcano and was a surprise to me when I saw him 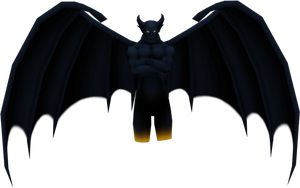 2.Dragon Maleficent : One of the major Disney villains and perhaps the strongest of the Disney characters

1.Sephiroth : Final Fantasy character and really tough, I had to use a bit of a strategy to beat him 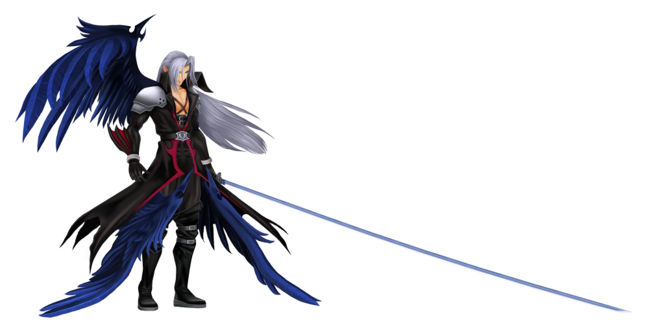 First make a Blog Spot account (Its Free!).
Second go to this Website and convert your WordPress exports into a Blog Spot appropriate file.
Third, now you can import your converted files into Blog Spot.
Thats it, pretty easy but there is one problem. Blog Spot can not use any plugins (to my knowledge), so anything that you used a plugin for like for YouTube videos (unless you embedded them) you need to put it in yourself again. That might take the majority of the time if you have a lot of plugins in your posts.
Visit my old blog to compare with this one. Edsworld  .
Posted by Edward at 8:09 PM No comments: